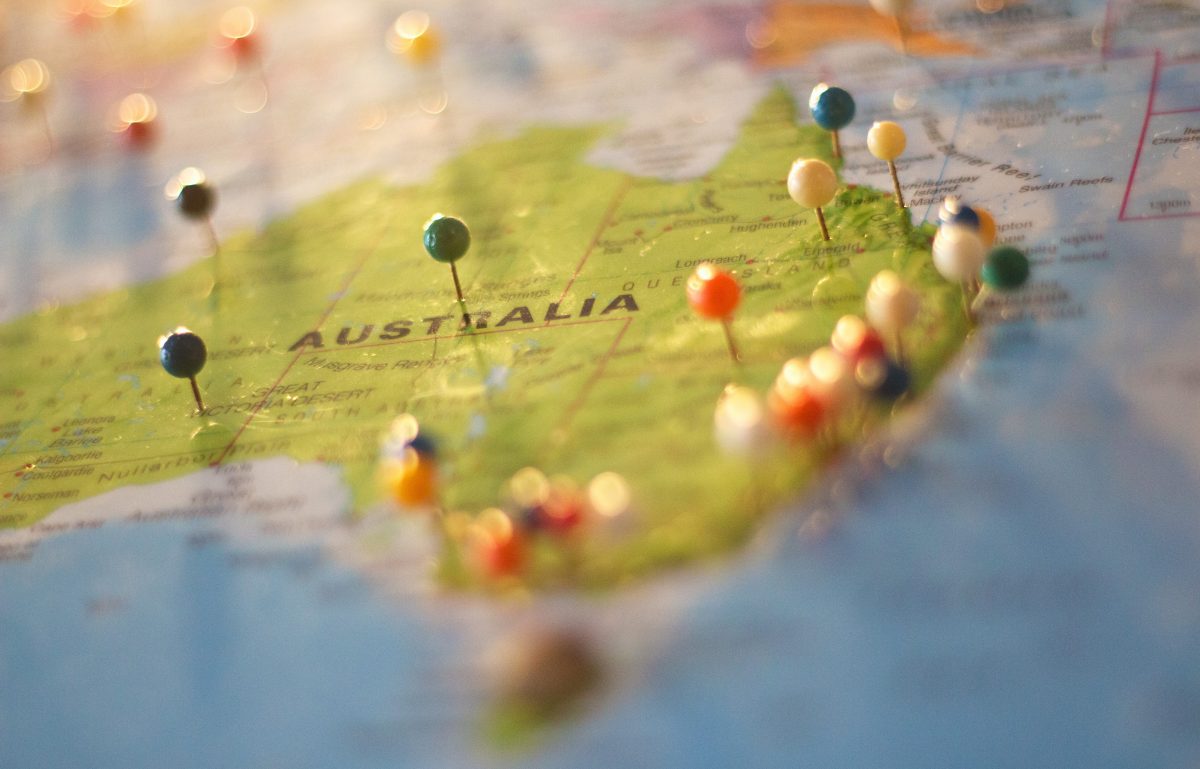 Australian Government’s new plan: New opportunities for migrants who settle in regional areas
The Australian Government has introduced mandatory settlement for new migrants in regional areas to reduce the pressure of the increasing population in Sydney and Melbourne. Under the new proposal, new migrants will be asked to settle down in local areas struggling with lo population for up to five years after their visit to Australia.

How will this improve the growth of regional areas?
The logic behind a mandatory five-year settlement in regional areas is directly related to the growth of that particular region. Once a migrant has spent five years, they will likely to continue to stay there –which will increase the demand for employment and also boost economic growth.

Destination Australia Program
This is the Australian Government’s new mobility program to allow domestic and international students to study in regional areas of Australia. More than 1000 scholarships will b given each year to support the students and encourage them to study at regional campus locations. Australian territory institutions will be available for scholarships of up to $1500 per student/ a year.
Immigration Policy: New incentives
Minister for Cities, Urban Infrastructure and Population Alan Tudge introduced his immigration policy which will include a combination of incentives and conditions to attract new migrants to regional areas and smaller cities.